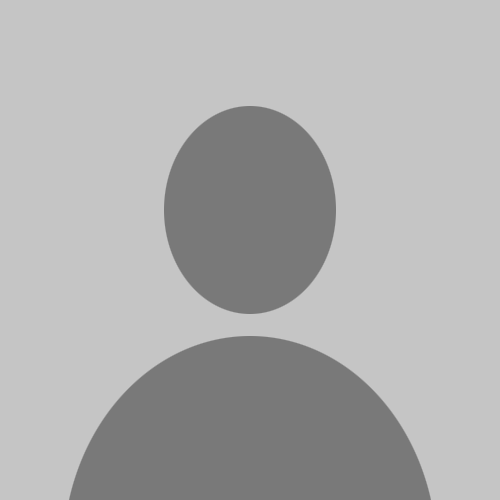 Lhapko is 18 years old (born in 2001), and he has a moderate to severe hearing loss. He was fitted with 2 digital hearing aids in October 2018. He communicated orally throughout the meeting with the audiologist, in his own language, and the interpreter translated it into English. His goal at the time was to talk to family members and friends who don’t sign.

The HHfB audiologist, Karen Parfitt, saw him a week after the aids were fitted, and he told her that he could now hear his own voice and that he loves the sound of it. Previously he had an analogue hearing aid which did allow him to hear. However, it was noisy, and he couldn’t hear speech well with it. He said that with the new digital aids, he cold discriminate speech sounds easily, and so he is speaking more. He said that he really likes hearing the sound of the lunch bell clearly. He gets to the front of the queue for lunch!

Karen saw him again in May 2019. He had had some difficulties wearing two hearing aids, perhaps they were too loud. After Karen adjusted them, she tried loud noises in the room to make sure that he could tolerate them. He now has some new goals, one of which is to wear two hearing aids all the time, but the other is to learn more Dzongkha (Bhutan’s national language) and English so that he can talk to more people. He is planning to learn the vocabulary to talk about his friends and family In English for the next meeting with Karen.